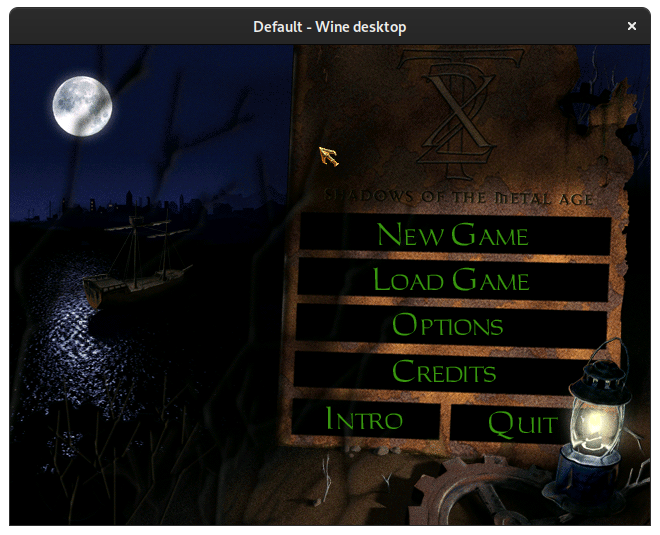 According to https://beko.famkos.net/2012/04/28/thief-ii-the-metal-age/ I even wrote a tutorial on this at http://wiki.linuxgaming.de/index.php/Thief_II – and I should really syndicate this back. I’ve a bad feeling this won’t be much longer around.

Your Raspbian PI is at 100% disk usage. What’s your move?

Slow boot of #linux? Mayhap don’t just blame #systemd. Try systemd-analyze blame instead. Or make a nice chart with systemd-analyze plot > foo.svg for your next presentation 🙂

In this episode, Lana is back to recount her first experience with Ubuntu -- and by extension Linux -- in 12 years. There is some real talk ahead, with unfiltered opinions from outside the echo chamber. (Oh, and stick around for the bloopers). Plus, a Discovery of the Week double dose for the gamers in the house.

Listen in to ep26 of #LinuxForEveryone #podcast! My language tag made it into the beginning of the show this time and it sounds like someone went crazy with that bass slider 🤣

Found this ~2004 screenshot in my backups featuring #KDE (3?) – and a ton of sarcasm, like waste separation 🤣🤣

Found this ~2004 screenshot in my backups featuring #KDE (3?) - and a ton of sarcasm, like waste separation 🤣🤣

Found this ~2004 screenshot in my backups featuring #KDE (3?) - and a ton of sarcasm, like waste separation 🤣🤣