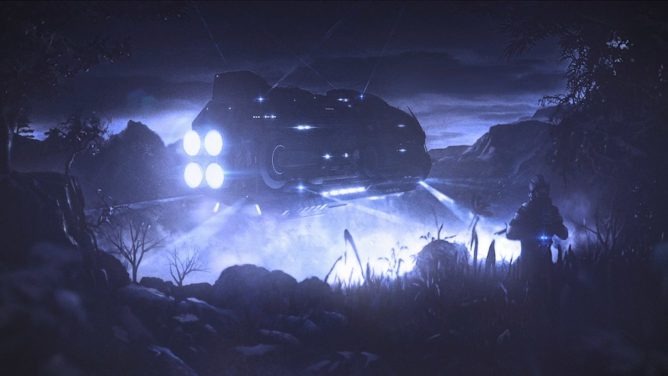 This game is a little gem for colony/base builders (and mayhap even SIM players). There is so much going on and it takes some time to get all the details even at it’s slow pace. Sadly not much is explained in-game [yet?]. Figured most stuff out by playing or watching others play. I still absolutely recommend this. It’s very relaxing and hilarious fun at times when an unfortunate chain of events culminate in an unexpected disaster 😀

This game always had a very steady progress, unlike other EA games, and it was fun keeping an eye on it and watch the improvements over time. Remember that this is an Indie and not a huge studio. I’m a dev myself and I tell you it’s amazing what S. Roth managed to achieve here. He could also be reached e.g. via Discord or Twitter so I’ve absolutely no idea why some people here complain that they were ignored. Mayhap they were simply rude?

Don’t give the bad reviews [on Steam] too much credit. The annoying repeating crashes e.g. that many players describe did only happen in fact for Windows players due to a bug with async operations in a library from Microsoft. That was not related to the game itself, and is fixed by now. This game didn’t crash for me in hours on Linux so I believe this statement by the dev. And to this dude blaming this killed his hard-disk or boot-loader or whatsoever: Just no. This is not how computers work o0

One thought on “MAIA”