I love sci-fi fantasy and spaceships. I also love buttons and switches but it seems that designers jump the “touch screens everywhere” train. Seems there is a secret contest who can cram in the most absurd amount of screens e.g. in a movie or game cockpit. I don’t like that.

Imagine you can not eject that critical core because your fancy touch screen went byebye on the last barrage/power-surge. “Technician is informed”? 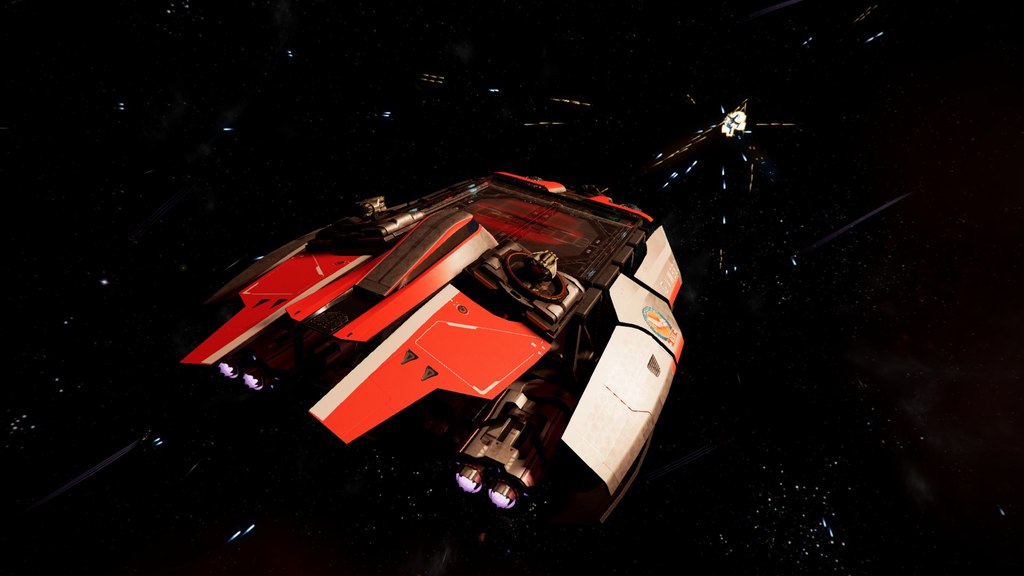 This crept in basically everywhere. Give me back buttons. Clicky buttons! Shiny buttons! Glowing buttons!

There are some games – like Orbiter Space Flight Simulator ( http://orbit.medphys.ucl.ac.uk/ ) – that scratch that itch, but they tend to be on the simulation only side of things. I also like pew pew 🙁