Lego, Facebook Marketplace, and a trunk full of cringe. Like this:Like Loading... It was a busy weekend. I know I should feel like I’ve accomplished stuff. I took pictures all afternoon, and took apart a couple of the smaller sets. So far, I’ve already sold a couple of the larger sets. A disasse...

@kromonos reminded me of Natural One today and if you’re a #gamer and don’t know about Dead Gentlemen Productions you have a lot to catch up: https://youtu.be/GIY1niCIKhQ

It was way to warm today so I hid in the basement for most of the day getting some stuff done. Mostly cleaning up. The place was a mess.

While doing so I cleaned all my swords that were cluttered all over the place 🤓 Other gear was also in dire need of training. My fencing vest was probably occupied by a cat for a long time and used as a nest. Tried it on after months and all the training pays off. It fits again – breathing included 🤺

While clearing my workbench I found a cable drum waiting for a new plug. Later I found replacement plugs so I got that finally fixed too 😀

Kids were also around most of the time and had a lot of fun with various training tools. Don’t get it wrong, we’re not particular athletic here. Stuff just piles up.

Welp, I may start falling in love with #Friendica. Looks like it has good #microformats support.

There are 2 issues and I’d probably be sold already:

I'm a big fan of static site generators and since last year I've been using Hugo for a lot for simple and small marketing/product websites for clients. However, I don't know Go and I struggle a bit to remember all the logic that work in the templates so... I do a lot of searching and copy pasting. I...

After about a year, the auto-battling god game is close to launching out of Early Access. There’s a few new features leading up to the full release as well. https://uploads.golmedia.net/uploads/articles/article_media/12806273651596057272gol1294.jpg This god simulator by Abbey Games allows players ... 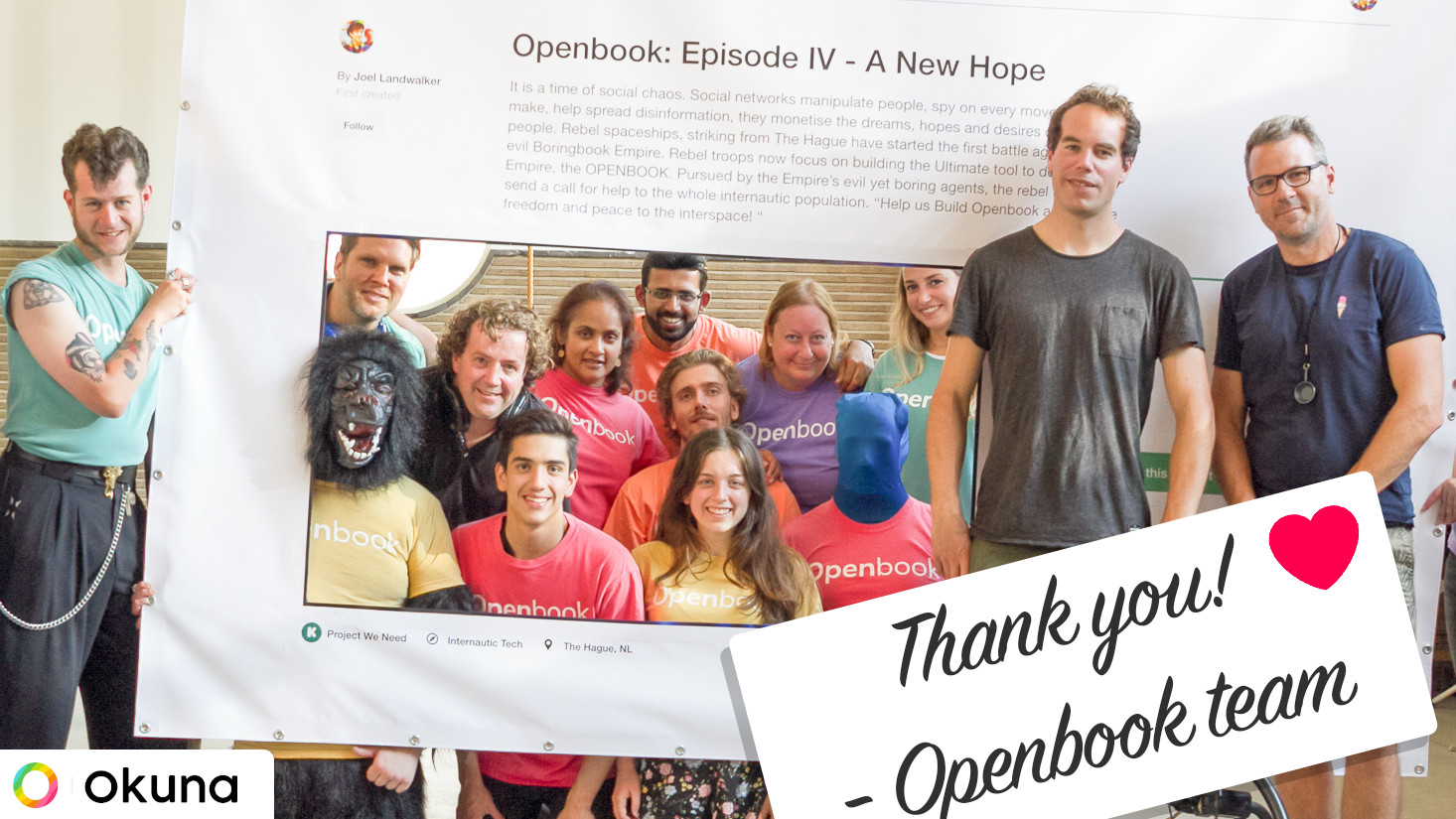 I was looking forward to this. It’s still feature limited (and requires beta access) but that is quite some milestone.

Well, time to finish the work on my #POSSE provider I guess 😀